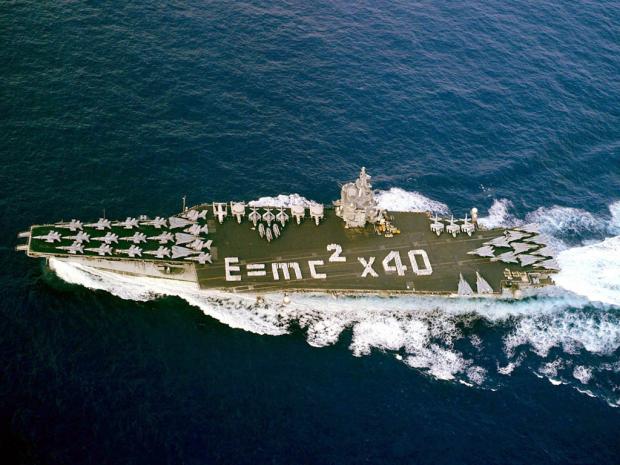 While President Obama’s supporters hailed his withdrawal of U.S. troops from Iraq as the end of the war in the middle east, behind the scenes the Pentagon has been quietly massing troops and armaments on two islands located just south of the Strait of Hormuz, and within easy striking distance of Iran.

In addition to some 50,000 U.S. troops currently in the region waiting for orders (apparently they won’t be home by this past Christmas as was originally promised), Nobel Peace Prize winner President Barack Obama is deploying an additional 50,000 soldiers to be ready for ‘any contingency’ by March:

President Barack Obama is reported exclusively by DEBKA-Net-Weekly’s military and Washington sources to have secretly ordered US air, naval and marine forces to build up heavy concentrations on two strategic islands – Socotra, which is part of a Yemeni archipelago in the Indian Ocean, and the Omani island of Masirah at the southern exit of the Strait of Hormuz.

Since 2010, the US has been quietly building giant air force and naval bases on Socotra with facilities for submarines, intelligence command centers and take-off pads for flying stealth drones, as part of a linked chain of strategic US military facilities in the Indian Ocean and Persian Gulf.

The Socotra facilities are so secret that they are never mentioned in any catalogue listing US military facilities in this part of the world, which include Jebel Ali and Al Dahfra in the United Arab Emirates; Arifjan in Kuwait; and Al Udeid in Qatar – all within short flying distances from Iran.

Additional US forces are also being poured into Camp Justice on the barren, 70-kilometer long Omani island of Masirah, just south of the Hormuz entry point to the Gulf of Oman from the Arabian Sea.

Western military sources familiar with the American buildup on the two strategic islands tell DEBKA-Net-Weekly that, although they cannot cite precise figures, they are witnessing the heaviest American concentration of might in the region since the US invaded Iraq in 2003.

Then, 100,000 American troops were massed in Kuwait ahead of the invasion. Today, those sources estimate from the current pace of arrivals on the two island bases, that 50,000 US troops will have accumulated on Socotra and Masirah by mid-February. They will top up the 50,000 military already present in the Persian Gulf region, so that in less than a month, Washington will have some 100,000 military personnel on the spot and available for any contingency.

US air transports are described as making almost daily landings on Socotra and Masirah. They fly in from the US naval base of Diego Garcia, one of America’s biggest military facilities, just over 3,000 kilometers away. The US military presence in the region will further expand in the first week of March when three US aircraft carriers and their strike groups plus a French carrier arrive in the Persian Gulf, the Gulf of Oman and the Arabian Sea: They are theUSS Abraham Lincoln, USS Carl Vinson, USS Enterprise and the Charles de Gaulle nuclear-powered aircraft carrier.

A fourth US carrier will be standing by in the Pacific Ocean, a few days’ sailing time from the water off Iran’s coast.

Still holding out hope that we won’t go to war with Iran?

There’s already reason enough for the powers-to-be to invade Iran based on the accusations that they are in the process of manufacturing nuclear weapons. Whether true or not makes no difference, as we saw with weapons of mass destruction that have yet to be found in Iraq.

1 Comments in Response to Massive U.S. Military Buildup Reported Around Iran; Up to 100k Troops Ready By March

NO WARS IF WARS REQUIRED TAXES -----We cannot pay taxes with dollar bills that Imaginary Revenue Scum (IRS) said "are not dollars" or with credit. The Federal Reserve said their system "works (us) only with credit" that would keep its value "if there were fewer people bidding against each other."--Keeping Our Money (their credit) Healthy. Library of Congress Catalog No. 60-14368 rev 1/79  Our Marxist misleaders have no need for money as long as all of us will risk our lives for strips of paper. Wars will end when enough people stop pretending to pay taxes with paper but than can take a long time.  Pass this on! www.morpix.biz/x4

Presidents Kill Because They Can

A Matter Of Life And Death: Tens Of Millions Of Americans Will Be Without Medicine...