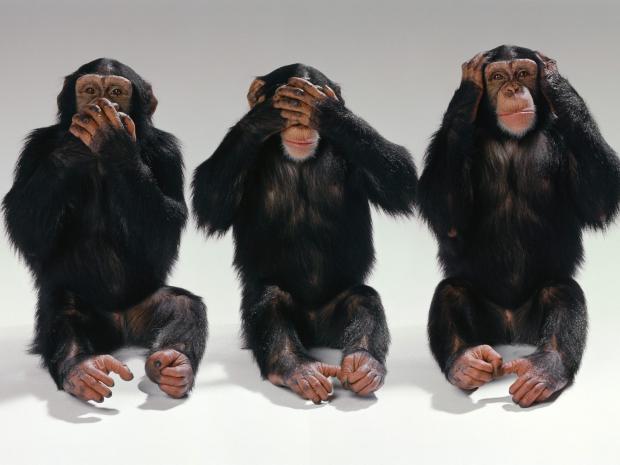 Arizona's GOP presidential-preference election, or primary, is Feb. 28. Read more about the coming battle for the Grand Canyon State at this link.

Here is the latest list of Arizona supporters released by the Romney campaign:

Romney has an impressive list of Arizona Republican establishment endorsements, including U.S. Sen. John McCain, the 2008 GOP presidential nominee. He also has put together a grass-roots team  in the state.

Here is what they endorse.

Ahhh, who needs a Constitutionalist any way? All Ron Paul would do is end the tax payer funded gravy train...reduce the size of fed govt, cut spending, stop useless undeclared war...Oh, that's right. These people LIKE the gravy...the over spending, feeding our troop's blood & our national treasure to the military industrial complex...