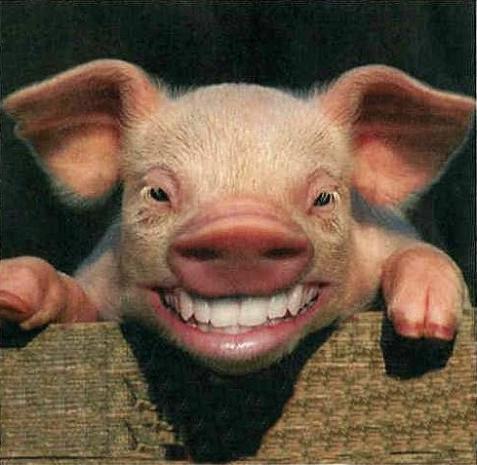 Inmates working at a Vermont correctional unit's print shop managed to sneak a prank image of a pig into a state police crest that is emblazoned on police cars, and 30 cruisers sported the design for the last year, officials said on Thursday.

The official crest depicts a spotted cow against a background of snowy mountains, but the inmates' version featured one of the cow's spots shaped like a pig in an apparent reference to the pejorative word for police, state police spokeswoman Stephanie Dasaro said.

Capitol Police are Now Being Stationed Around the United States...

More Police Officers Have Retired Or Quit In The Past Year Than Ever Before, New Survey Shows