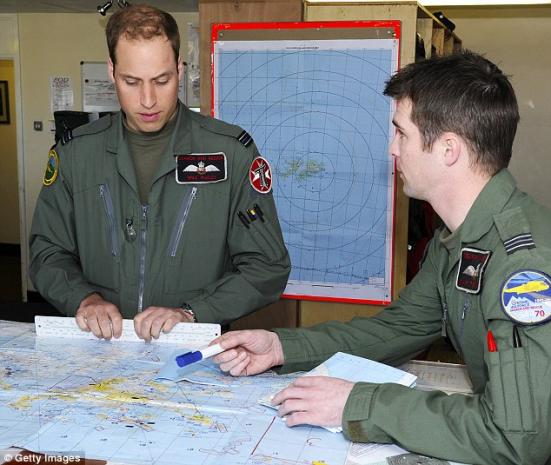 Simmering diplomatic tensions between Britain and Argentina have not deterred the Government from planning a series of high-profile events to mark the 30th anniversary of the Falklands War.

The celebrations include a visit by a Foreign Office Minister, a new memorial to the Falklands victims and a service at St Paul’s Cathedral – all against the backdrop of growing anger in Buenos Aires, partly fuelled by Prince William’s deployment to the disputed territory.

Wars are more usually celebrated on their 25th, 50th and 75th anniversaries.

However, it is understood the decision to turn the 30th anniversary of the Falklands War into a major commemoration was taken partly as a mark of respect to Margaret Thatcher, who led Britain to victory as Prime Minister.

It was hoped Lady Thatcher, 86, would be able to take part in the events.

However, she has been forced to give up her public appearances due to frail health.

Last week, the Argentine government was angered when it was announced that HMS Dauntless was being sent to the South Atlantic.