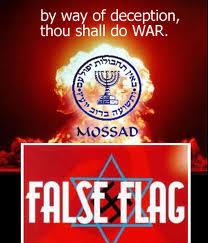 Events over the last several days reveal that the United States and Israel plan to conduct a false flag terror event to be blamed on Iran. The event will likely occur within the next six months and will result in an attack on Iran prior to the November election. 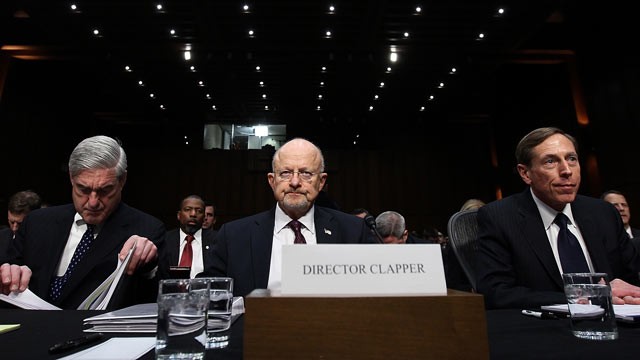 Intelligence in U.S. and Israel Warn of Domestic Terror Attack

Officialdom in the United States and Israel have issued a warning about an Iranian “threat stream” against Israeli “soft targets” in America.

“We predict that the threat on our sites around the world will increase… on both our guarded sites and ‘soft’ sites,” states a letter sent out by the head of security for the Israeli Consul General for the Mid-Atlantic States.

In January it was reported Mossad was behind the assassination of Iranian nuclear scientist Mostafa Ahmadi-Roshan.