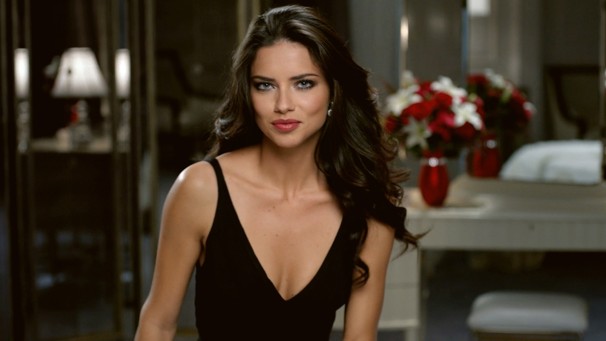 It's a given that Super Bowl commercials will be a popular talking point the Monday after the big game, but what ads have the power to outlast your Super Bowl hangover?

Unruly media has compiled a viral chart that tracks the most shared Super Bowl ads of all time—because there's a difference between watching ads to procrastinate during work and thinking a commercial is so funny that you just have to share them with a friend.

While recent ads that premiered during the height of social media certainly have an advantage, classics like Apple's "1984" and Budweiser's "Wassup" certainly have their spot in the most viral Super Bowl ads of all time. Unruly also provided a chart of sharing habits in the month leading up to the 2012 big game.

Click here to see the 20 most shared Super Bowl ads of all time>>
Read more: http://www.businessinsider.com/youll-be-surprised-by-the-20-most-viral-super-bowl-ads-of-all-time-2012-2#ixzz1lYRMSZ9u

Djokovic says 'preparing' to play US Open despite vaccination ban

Novak Djokovic Can't Play in U.S. Open Unless He Has COVID Vaccination + More

'Shame on them!' UPenn is blasted for nominating controversial transgender swimmer...

J.T. Realmuto on missing Blue Jays series: 'Not going to let Canada tell me what I do with my bo

You Are Not Allowed to Criticize the Violent, Rioting, Murdering Terrorist Wing...

Many questions remain over the false Covid-19 vaccination certificates bought by stars,

The rise of youth cage-fighting