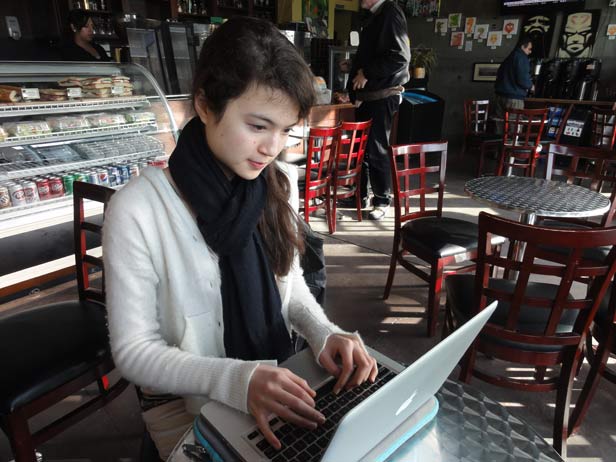 Laura Deming was studying for finals in a crowded MIT reading room last April when her phone rang. That's when she learned she may never again take another exam.

Deming, only 17, had just been chosen by Silicon Valley billionaire Peter Thiel for a high-profile experiment: Put $100,000 apiece in the hands of 24 entrepreneurial teenagers and give them free rein to pursue innovative ideas.

The condition? Deming had to leave her studies and classmates, and vow to stay out of college during the two-year fellowship.

Thiel, who is PayPal's co-founder and holder of two Stanford University degrees, says higher education today is in a "crazy bubble" that, like a bad mortgage, saddles students with tuition debt often for little in return. A vocal libertarian, Thiel, 44, takes the view that a college degree can be harmful to innovators because of the conservative, career-driven mindset it imparts.

"Youth have just as much intelligence and talent as older people," says James O'Neill, head of the Thiel Foundation and managing director at Thiel's investment fund, Clarium Capital. "They also haven't been beaten down into submission by operating within an institution for a long time."

Thiel has attracted critics for his anti-higher-education message. After all, not every young person is like Deming, a home-schooled prodigy who learned calculus at 11 and sought experience in a cutting-edge genetics lab at 12. That's where she first had a chance to explore the science of extending the human lifespan, an idea she's now hoping to turn into a business.