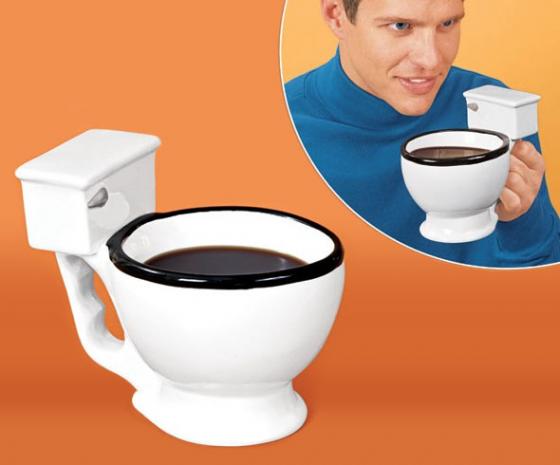 Nearly 90 District government employees were placed on leave Monday in a prelude to their potential firing and prosecution after officials determined they had received fraudulent unemployment benefits while holding their city jobs.

Another 60 or so former D.C. workers cashed unemployment checks they were not entitled to, said Lisa Mallory, director of the D.C. Department of Employment Services. In all, the city has paid out about $800,000 in unemployment benefits to working city employees since 2009, Mallory said.