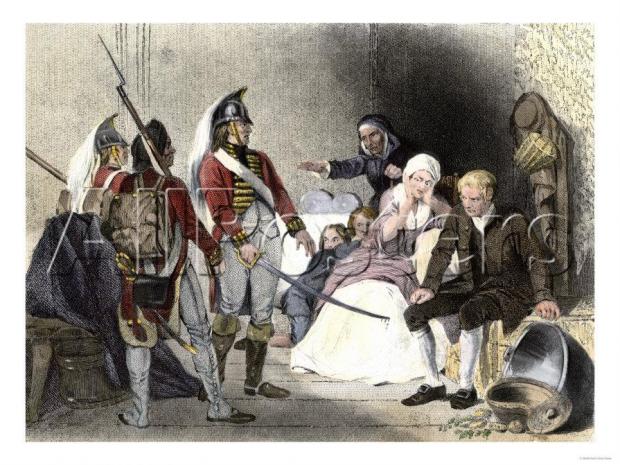 Argentina's president on Tuesday accused Britain of "militarizing the South Atlantic" and vowed to complain to the United Nations as tension rises ahead of the 30th anniversary of the Falklands war.

Britain and Argentina went to war over the disputed British-ruled Falkland Islands in 1982, and London rejects Argentine demands for sovereignty negotiations unless the roughly 3,000 islanders want talks to be held.