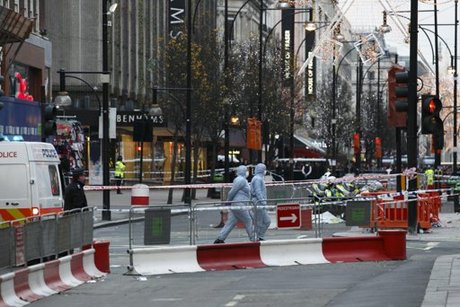 Preparing for Iran strike? Foreign embassies in Israel have recently started to formulate contingency plans to evacuate their citizens from the Jewish State in case of a missile attack on Israel.

In the framework of the preparations for possible fallout in case of an Israeli strike on Iran, foreign diplomats stationed in Israel requested that the Foreign Ministry equip them and their family members with gas masks.
Meanwhile, the Foreign Ministry has provided foreign embassies in Israel with a list of public bomb shelters across the country, as well as an instructional pamphlet in English produced by the IDF Home Front Command.