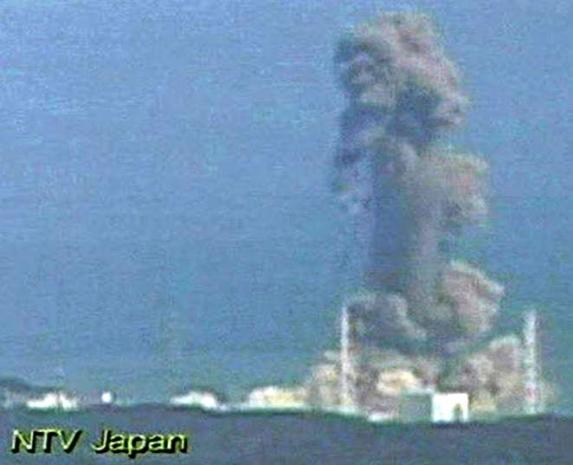 In the confusion following the earthquake and tsunami that damaged Japan’s Fukushima nuclear complex last March, the Nuclear Regulatory Commission said it was standing by to help.

But a trove of e-mails posted on the NRC’s Web site shows an agency struggling to figure out how to respond and how to deal with the American public while cutting through what one official called “the fog of information” coming out of Japan.

“THIS IS NOT A DRILL,” said an e-mail from the NRC operations center early on March 11, hours after the quake. “This may get really ugly in the next few days,” said one NRC official later in the day after a report that Tokyo Electric Power Co. was venting gas from a containment building.

Three days later, another official said, “It’s frustrating, but we have very little factual info as an agency.”

Now, as the first anniversary of the Fukushima catastrophe approaches, the initial response by regulators still holds lessons for the nuclear industry and policymakers.

The NRC e-mails reveal disagreement about how to advise the Japanese. The NRC staff chafed at some un­or­tho­dox advice coming from an ad hoc group of scientists assembled by Energy Secretary Steven Chu. Famed physicist Richard Garwin, one of Chu’s group, proposed setting off a controlled “shaped” explosion to break through the concrete shield around the primary steel containment structure to allow cooling water to be applied from the outside. One NRC scientist called the idea “madness.”

Another idea from the Chu group was to attempt a “junk shot” — a variation on what some engineers proposed to stop the oil spill in the Gulf of Mexico — to plug leaks of radioactive water from Fukushima’s nuclear reactors into the sea. When using a mixture of sawdust, newspapers and other junk failed, Japan’s Tepco ultimately used a compound known as liquid glass.

“The e-mails provide a candid picture of the level of uncertainty and confusion within the U.S. government and indicates that even U.S. experts had major divisions about what was going on and how to best mitigate the crisis,” said Edwin Lyman, a senior scientist and nuclear expert at the Union of Concerned Scientists.

One of the e-mails said that during the first week after the earthquake, a major U.S. company, Bechtel, offered to provide desperately needed equipment to pump sea water to cool the Fukushima reactors, but the price of $9.6 million came in at more than a dozen times what the e-mail called the “original price.” Bechtel says that it did not provide an initial estimate, nor did it make a profit, and that the price included the cost of equipment only, not time spent on design or delivery. The Energy Department stepped in to provide “a couple of million,” the e-mail said, and instead of three or four sets of pumps and hoses, only one was delivered.