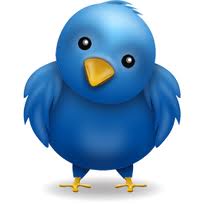 SAO PAULO (AP) -- A request for an injunction to stop Twitter users from alerting drivers to police roadblocks, radar traps and drunk-driving checkpoints could make Brazil the first country to take Twitter up on its plan to censor content at governments' requests.

"As far as we know this is the first time that a country has attempted to take Twitter up on their country-by-country take down," Eva Galperin of the San Francisco-based Electronic Frontier Foundation said in a telephone interview Thursday.