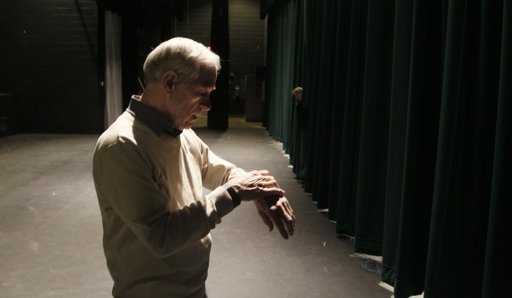 (Reuters) - He is the only one of the four contenders for the Republican presidential nomination not to have won a state primary or caucus.

But on Saturday, Ron Paul could get his best shot at a victory in Maine, the cold, far northeastern state that has given a warm reception to his libertarian views.

Local caucusing has been under way in Maine since January 29, and will continue in a few towns until March. Even so, the state Republican Party will announce the winner of its presidential straw poll on Saturday, and the Texas congressman's strong on-the-ground organization could have a big impact.

Mitt Romney, a former governor of Massachusetts, generally is viewed as the favorite here, and in the overall Republican race. After losing the last three state contests to Rick Santorum, a former U.S. senator from Pennsylvania, Romney is thirsty for a morale-boosting win in Maine, where he won 52 percent of the vote during his unsuccessful run for president in 2008.

Paul typically has been viewed as the Republican contender least likely to win the nomination, but he has a loyal following and this week was running second to Romney in a nationwide Reuters/Ipsos poll of Republican voters.

Paul has yet to translate that appeal into a victory in the state-by-state race for the nomination. His best results have been second-place finishes in Minnesota and New Hampshire, in both instances far behind the winner.

Speaking to supporters on Tuesday after his runner-up finish in Minnesota, Paul said he expected to do well in Maine.