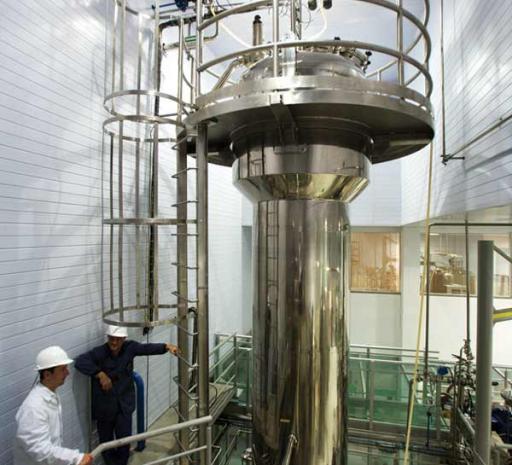 In its early years, biotech company Amyris described itself as a start-up “applying its proprietary breakthrough technologies to address major global health and energy challenges.”

Its originally planned to make an anti-malaria drug, as well as renewable diesel and jet fuel, by feeding sugar to genetically-engineered microorganisms. Having spun off the anti-malaria technology to another company in 2008, yesterday Amyris said it’s giving up making fuels too. Instead, it will to focus on higher value products, such as moisturizers for cosmetics.

The company learnt first hand just how difficult it is to achieve the kind of yields seen in lab tests in large-scale production. In an update call for investors, CEO John Melo said he is “humbled by the lessons we have learned.”

This is a common theme for advanced biofuels companies. Range Fuels, one of the first of the current crop of companies, recently went out of business. Others are giving up on making biofuels too, also hoping to break into markets for higher value chemicals. Although they may be able to get more money per liter of product, some experts warn that these markets are also highly competitive.