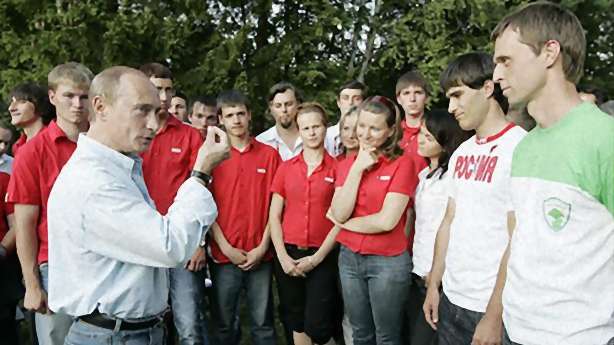 Top Russian psychiatrists on Friday called for urgent measures to battle the soaring teenage suicide rate, one of the world’s highest.

The number of 15 to 19-year-olds taking their own lives is almost three times higher than the world average at 19 to 20 per 100,000, the health ministry’s chief psychiatrist Zurab Kekelidze told a round table in Moscow.

Kekelidze said psychology must be taught in schools to help children resolve their problems by and also called on the Russian Orthodox Church to extend support to disturbed youths.

“We have developed a programme and very soon …start implementing it,” Kekelidze said, cited by the RIA Novosti news agency.

He also denounced controversial Internet forums that advise on the different ways of commiting suicide.

Boris Polozhy, one of the main doctors at Moscow’s Serbsky Centre psychiatric hospital said: “The situation is extremely bad in our country.”