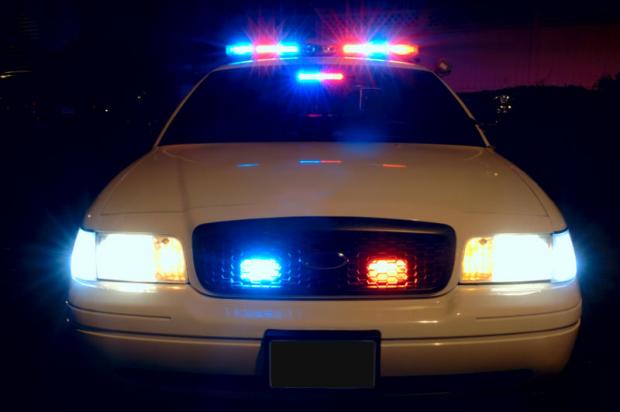 Pinal County Sheriff Paul Babeu spent more than $35,000 on specialty uniform badges and customized coins in honor of Arizona's 100th birthday in the months leading up to a budget crunch that has his staff working to curb a projected multimillion-dollar deficit, records show.

Purchasing records indicate Babeu's office used anti-racketeering funds, also known as RICO money, to pay $23,350 for the 308 badges and $12,080 for 4,000 coins since September.

The expenditures for the badges conform to acceptable standards, according to an author of the statute dictating how RICO funds can be spent, noting that RICO money can be used to buy uniforms and related accessories. Babeu's camp also said the expenditures for the customized coins have a legitimate purpose: his supervisors hand them out as rewards to employees and citizens.

Meanwhile, Babeu's staff and county finance officials are working to put the brakes on what was projected in January to be a budget shortfall of about $3.2 million in his office alone by the end of June if current spending levels continue.

Babeu, who is running for Congress in Arizona's 4th District, was not available for comment. Tim Gaffney, Babeu's director of communications and grants, said in an e-mail that sheriff's personnel have met with county finance staffers and are "confident in a balanced budget."

"The Sheriff's Office has always had a balanced budget under the leadership of Sheriff Babeu and this year will be no exception," Gaffney wrote in the e-mail.

In October, county supervisors were asked to cover more than $613,000 in excess of the department's budget in the fiscal year ending June 30, 2011, primarily because of fuel and personnel costs.