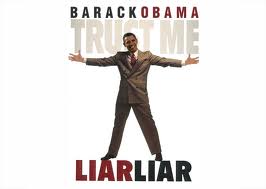 "The goal is to ensure that when Republicans attack President Obama's record, grassroots supporters can take ownership of the campaign and share the facts with the undecided voters in their lives," the campaign said in a statement.

"If the other guys are going to run a campaign based on misrepresenting the president's record - and their own - we have two options: sit back and let these lies go unchallenged, or fight back with the truth," deputy Obama campaign manager Stephanie Cutter said in an email. "We're fighting back."