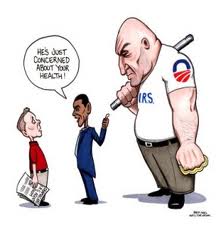 Resembling previous proposals from the White House, the latest plan renews Obama's focus on raising taxes on the wealthy and reining in corporate tax avoidance.

But the plan is seen largely as a campaign document that looks ahead to Obama's re-election challenge in November, with little chance of winning congressional approval.

Below are major tax ideas Obama proposes for the corporate sector. Cost estimates are for a decade unless otherwise noted, though not all proposals have revenue estimates.

The administration will separately lay out a set of principles to revamp the overall corporate tax system in the coming days, including a proposal to lower the top 35 percent corporate rate.