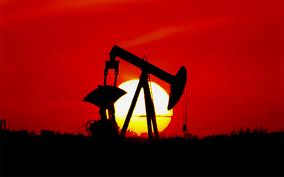 (Reuters) - Trying to forecast world oil demand growth is a tricky job at the best of times. This year abnormal levels of uncertainty about the global economy are making the job even more difficult.

Leading energy demand forecasting agencies last week were divided on whether the prospects for demand growth are improving or deteriorating.

Last week, the IEA cut its 2012 forecast for a sixth consecutive month to growth of less than 1 percent, or 0.8 million barrels per day.

But the EIA raised its forecast to 1.32 million bpd.

Some analysts question whether some of the estimates have been cut too deep, too fast and say 2012 may yet surprise on the upside should the economy pick up.