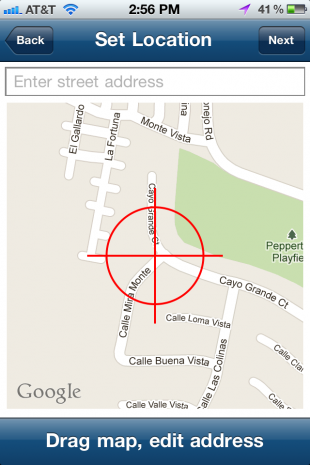 The town of Gilbert, Arizona, just released its first app which is described in iTunes as a “Citizen Engagement app for the Town of Gilbert Arizona.” 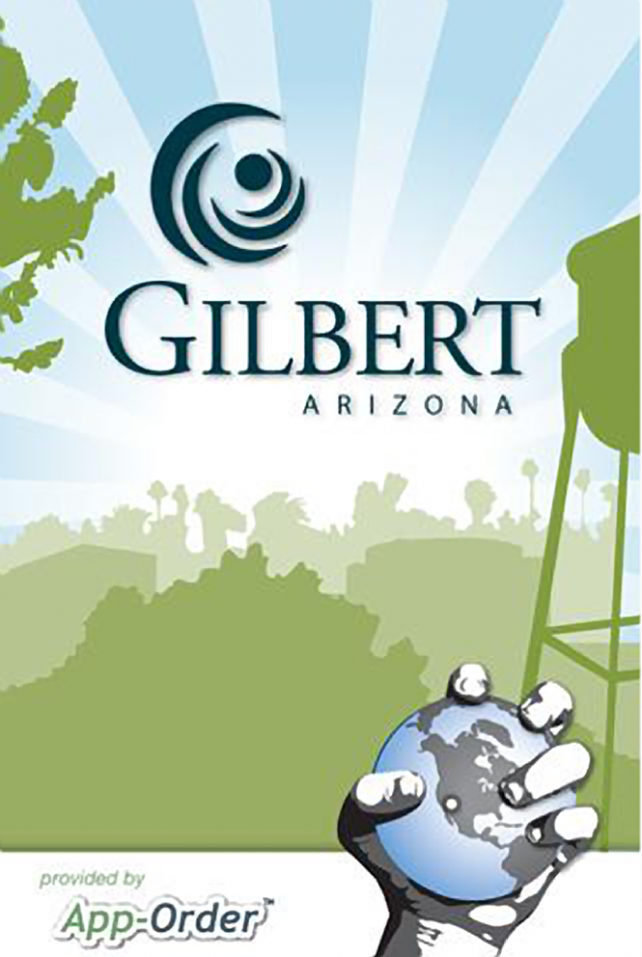 The town of Gilbert, Arizona, just released its first app which is described in iTunes as a “Citizen Engagement app for the Town of Gilbert Arizona.” MyGilbert is filled with the typical government app fare such as official information, services directory and events. However what makes MyGilbert stand out is the integrated ability to anonymously report code violations. 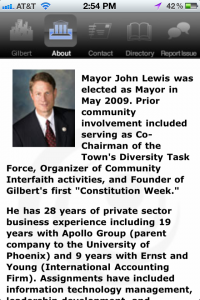 Patrick Banger, Town Manager, on the Gilbert website. said: ”Gilbert is an educated, engaged community. We are known for our great quality of life, our safe environment, our low cost for services, our burgeoning medical industry, and a record for encouraging citizen engagement.”

The town’s call for citizens to engage is apparent with MyGilbert, which invites you to turn in your neighbors if they are in violation of town codes. For example, if you have a neighbor with barking dogs all you need to do is open the app, select the button for reporting issues and select the correct code violation from the list. 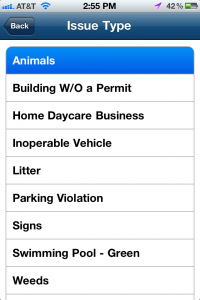 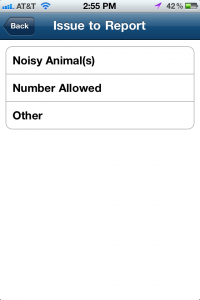 After this you can take up to four images of the code violation. You then have the option of adding text or a recorded note (personally I would record the barking dogs). 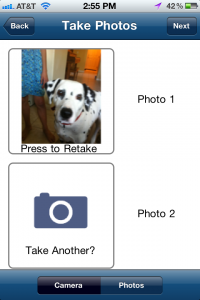 Take up to 4 photos of the violation 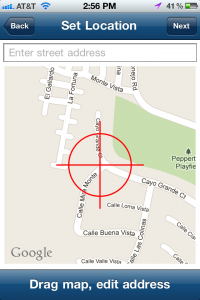 Location selection cleverly uses the current GPS coordinates, though it is possible to manually enter another address or select it by moving the map to the place of interest. The last screen gives options too. Anonymous is the default for a report, but you can choose to be contacted and even leave your name and personal information if you wish.

“The benefit to the resident and the town is the efficiency at which we receive the request, can locate it and respond to it,” Gilbert code compliance administrator Adam Adams stated in the Arizona Republic.

We love finding yet another amazing use for our iDevices, however, we also wonder about the legality of complaints that are anonymous with the ever present potential for abuse. If Gilbert handles the incoming reports as just tips to begin an investigation then it should not be an issue. However if the images in the complaint are used as evidence we might see future legislation to define the validity of anonymous apps like MyGilbert.

What do you think of this? Can you see police or IRS apps that will encourage the collection of evidence against fellow citizens anonymously?

Tell us in the comments!

1 Comments in Response to Innovative Apps: Rat Out Your Neighbor Anonymously

I say we use this to hold the police accountable!

The Gangs of San Mateo