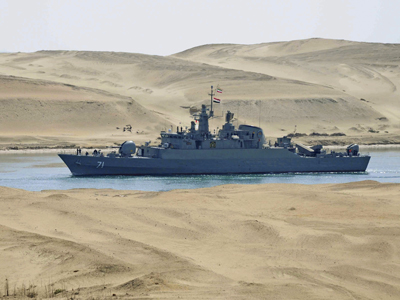 The U.S. new sanctions initiative, strongly supported by Israel, to impose new sanctions against Iran, is designed to punish it for its purported covert nuclear weapons program by imposing new restrictions on Tehran.

As a result, many of Iran’s oil customers are scrambling to avoid collateral damage to their economies.

The sanctions’ potential fallout is now hitting South Africa, Africa's biggest economy, which receives nearly 25 percent of its needs from Iran, roughly 98,000 barrels per day (bpd), or about 4 percent of Iran’s total exports.

South Africa's economy, which has been hit by fuel shortages in the past because of strikes and refinery problems, would be hard-pressed to fill any gap quickly.

South Africa's Department of Energy director general Nelisiwe Magubane said that South Africa had not yet received any formal request from the United States to halt or reduce Iranian crude imports following a visit to South Africa last week by a senior U.S. energy official but added that, as most South African refineries are designed to treat Iranian crude and that any adjustment to handle other crudes would involve a financial cost, telling reporters, "We have said let's work on a worst case scenario. In other words, let's just assume that we cannot get anything out of Iran or at a reduced rate, what is going to be the impact?"