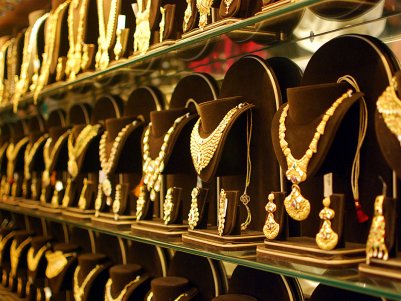 The amount of gold bought in China rose 20 percent in 2011 over the year before to 770 metric tons, the World Gold Council said in its annual report. That put China behind only first-place India, where 933 metric tons were bought.

The council said it's "likely that China will emerge" as the world's largest gold market for the first time in 2012.

Rising incomes in China, which is the world's No. 2 economy, have resulted in a surge in demand for gold jewelry and other luxury goods. China became the world's largest market for gold jewelry in the second half of 2011 as demand rose in every quarter, the report said.

Government Itself is Immoral