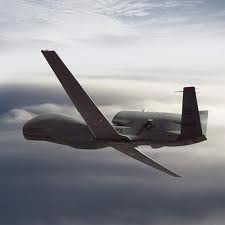 Ignoring the possibility that emergency responders rushing to the aid
of Middle East drone-strike victims may be medical personnel, U.S. Central
Intelligence Agency(CIA) operators have also marked them for death.
The CIA has also been targeting the funeral services of the alleged suspects it
murders, also killing mourners who often may not be suspects but family and/or
friends of the deceased, perhaps including children.
Although President Obama claims the drone strikes in Pakistan have not
caused a "huge number" of civilian casualties, reliable estimates say
the figure has already topped 500, including 60 children. It is a
tragic fact that secondary strikes raining down on funerals have
killed dozens of mourners.