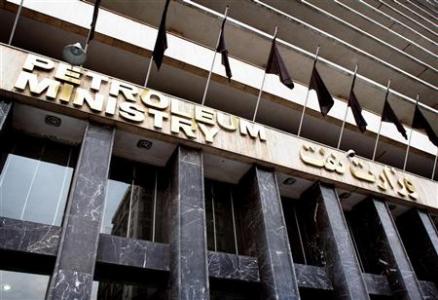 (Reuters) - Iran has stopped selling crude to British and French companies, the oil ministry said on Sunday, in a retaliatory measure against fresh EU sanctions on the Islamic state's lifeblood, oil.

"Exporting crude to British and French companies has been stopped ... we will sell our oil to new customers," spokesman Alireza Nikzad was quoted as saying by the Ministry of Petroleum website.

The European Union in January decided to stop importing crude from Iran from July 1 over its disputed nuclear program, which the West says is aimed at building bombs. Iran denies this.

Iran's oil minister said on February 4 that the Islamic state would cut its oil exports to "some" European countries.

The European Commission said last week that the bloc would not be short of oil if Iran stopped crude exports, as they have enough in stock to meet their needs for around 120 days.

Industry sources told Reuters on February 16 that Iran's top oil buyers in Europe were making substantial cuts in supply months in advance of European Union sanctions, reducing flows to the continent in March by more than a third - or over 300,000 barrels daily.

Tim Threatens To SUE Newsguard Over FAKE NEWS About Timcast