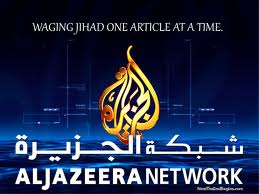 Ganim is a 24-year old crime reporter for the Harrisburg Patriot-News whose dogged pursuit of a grand jury investigation helped her uncover one of the biggest scandals in the history of college athletics. She won for Sports Reporting.

The reporting of Ganim and some of her colleagues was instrumental in uncovering a lurid history of alleged sexual abuse and rape by former Penn State defensive coordinator Jerry Sandusky, a loyal lieutenant of Joe Paterno.

Paterno, the winningest coach in college football history, died Jan. 22, just a few months after the university dismissed him. Many suspected he was complicit in covering up Sandusky’s actions, though both students and alumni of the school protested his firing.