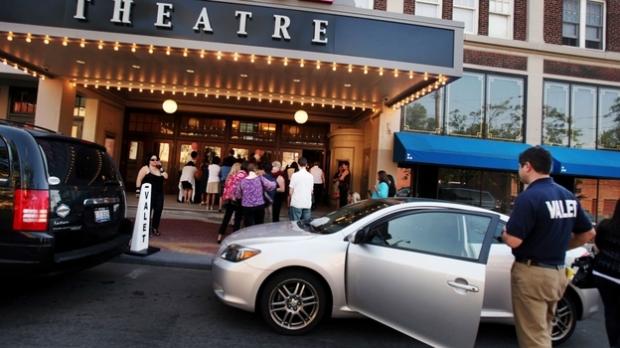 That old public service announcement is pretty well ingrained these days: "Friends don't let friends drive drunk." But who else should be responsible for stopping would-be drunk drivers? Bars and restaurants are already legally on the hook. Some in Boston say valet parking attendants should be too.

City Councilor Rob Consalvo says he decided something needed to be done, after a 23-year-old on a scooter was mowed down by a drunk driver in Boston. The driver later said that he was "blackout drunk" and couldn't believe that a valet guy actually handed him his car keys.

"I was stunned. I said to myself, 'yeah, how could he have?'" Consalvo says.

He says it only makes sense that valet guys withhold keys from drivers who appear drunk. "They are literally our last line of defense," Consalvo says. "If not them, who? They are the one with the cars and the keys. I just think it's a no-brainer."

In Boston, valets have more mixed feelings, and no one more so than Josh Lemay, an executive with Ultimate Parking. Who, as it turns out, was very close to the 23-year-old who was killed by that drunk driver. The young man babysat Lemay's kids.

Why are so many "fully vaccinated" people catching COVID a second time? Because "long

Insane: US taxpayers are now picking up the salary tab for Ukraine's corrupt government

'Anything But A Cashless Society': UK Consumers Defy Banks' War On Cash

National security, food supply at risk as foreign ownership of US farmland continues to grow