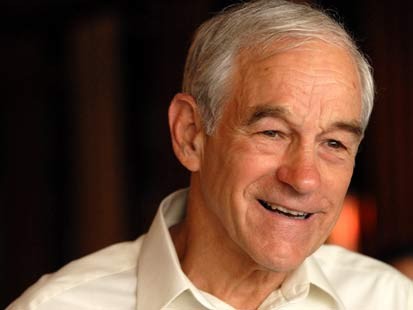 The best question at last night’s CNN debate in Arizona was not asked by the network’s John King. It was asked by Ron Paul to his fellow candidates: If you’re so open to attacking Iran, why not declare war?

Think about it. The Republican candidates keep warning that Obama is seizing power at the expense of the Constitution and the people. Yet they’re absolutely fine with him attacking Iran without a congressional declaration of war as required by Article I of the Constitution. They don’t trust Obama to regulate health-insurance companies, but they want to give him sole authority to bomb a country half a world away.

A debate over declaring war on Iran would, to be sure, deny America the element of surprise. But months of Israeli government leaks and GOP debates accomplished that long ago. Declaring war on Iran also would make it easier to justify America’s efforts to cripple Iran’s economy and our complicity in the assassination of its scientists.