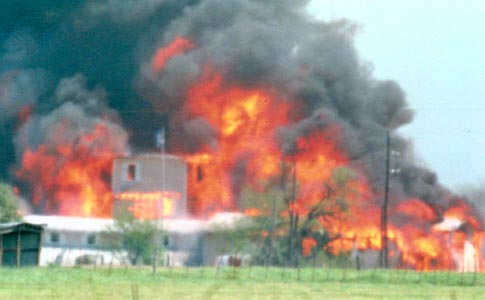 Few spectacles have been more surreal than senior US officials – starting with the President, the Secretary of State and the US ambassador to the UN – solemnly lecturing Assad and his beleaguered Syrian government on the need to accommodate rebel forces whose GCC sponsors are intent on slaughtering the ruling Alawite minority or driving them into the sea.

At one grimly hilarious moment last Friday, these worthy sermons were buttressed by a message from Ayman al-Zwahiri, the head of al-Qaeda, therefore presumably the number one target on President Obama’s hit list, similarly praising the ‘Lions of Syria’ for rising up against the Assad regime. Al-Qaeda and the White House in sync!

The last time the United States faced serious internal dissent was in the 1960s and early 1970s, from war resisters and black and Native American movements. The government responded instantly with a methodical program of violent repression, including a well-documented agenda of assassination.

In 1993, the first year of the Clinton administration, federal agents launched an armed assault on a religious group in a compound outside Waco, Texas. The Feds deemed the compound and the Branch Davidians therein, headed by David Koresh, an affront to their authority.

PREPLANNED! They're TESTING If You'll Obey