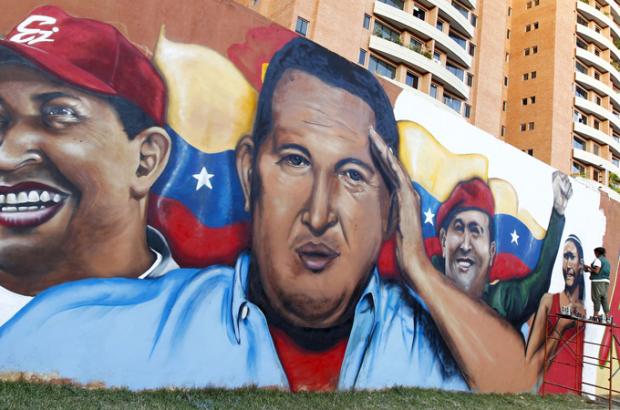 Venezuela's ailing socialist president, Hugo Chavez, will fly to Cuba for an unknown period to undergo new cancer surgery that has shaken the South American nation before an October presidential election.

Chavez, 57, is not naming a substitute as he prepares to head to Cuba on Friday to undergo the operation early next week; he assured his supporters that he will be around for a long time to come.

"Once more into battle!" he said, in typically militaristic language at a lengthy nationally televised Cabinet meeting on Thursday.

``I will live! I will live!'' he added, pounding the table, at a hall in the Miraflores government palace.

After two operations in Cuba last year, Chavez said earlier this week that he would fly back for more surgery to remove a lesion in the same pelvic area where a baseball-sized tumour was found during the original treatment.

He said he would be operated on by the same doctors who performed his surgey last year.

Chavez had declared himself cured so the downturn has thrown into doubt his campaign for re-election on October 7.

Questions also are being asked about his capacity to rule Venezuela for another six-year term should he win.