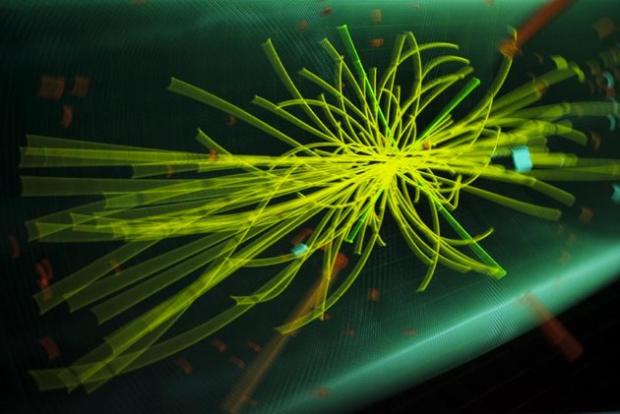 Scientists who last year found particles that appeared to break the Universe's speed limit are looking at two technical issues that could have skewed the controversial finding, CERN said Thursday.

The European Centre for Nuclear Research (CERN) confirmed a report by the US journal Science on Wednesday that the team were verifying a cable connection that may have caused a flawed result.

"It may have caused a slight discrepancy, and they are checking to see if this is the case," CERN press officer Arnaud Marsollier told AFP by phone.

They are also verifying a timing instrument called an oscillator, he said.

"This is a complicated experiment with a multitude of cables and equipment," said Marsollier.
"The physicists have checked things out, are continuing to make checks and will check again. It (a technical flaw) is always possible, but they have been saying this from the very beginning."
The fuss began in September when CERN's so-called OPERA team cautiously announced that sub-atomic particles called neutrinos had travelled some six kilometres (3.75 miles) per second faster than the velocity of light.