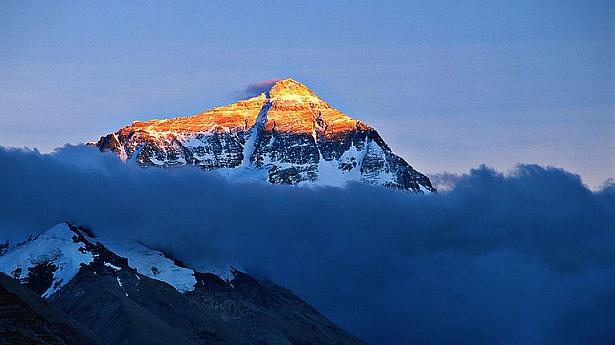 Climate change is altering the face of the Himalayas, devastating farming communities and making Mount Everest increasingly treacherous to climb, some of the world’s top mountaineers have warned.

Apa Sherpa, the Nepali climber who has conquered Mount Everest a record 21 times, said he was disturbed by the lack of snow on the world’s highest peak, caused by rising temperatures.

“In 1989 when I first climbed Everest there was a lot of snow and ice but now most of it has just become bare rock. That, as a result, is causing more rockfalls which is a danger to the climbers,” he told AFP.

“Also, climbing is becoming more difficult because when you are on a mountain you can wear crampons but it’s very dangerous and very slippery to walk on bare rock with crampons.”

MASSIVE: Elon is trying to warn us...

Massive Coral Growth at the Great Barrier Reef Continues to Defy all the Fashionable...

Zero Warming in US for 17 Years, According to NOAA Data that Removes Heat Distortions

'Greenhouse Gas Effect Does Not Exist,'--

The Fine Print in US Congress Climate Deal