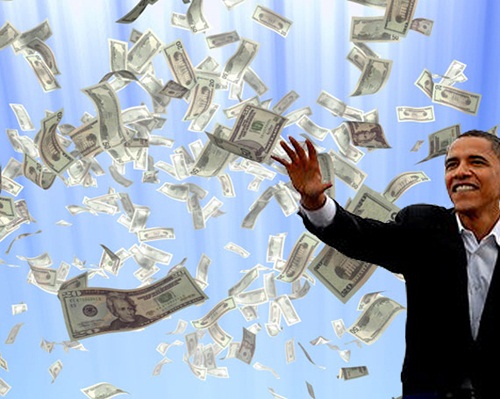 As his reelection campaign heats up, President Barack Obama is attending fundraisers about one of every four days, with experts saying he is working to raise a whopping billion dollars to stay in the White House.

He was not speaking at a soup kitchen. It was at the luxurious Orlando home of Dallas Mavericks basketball guard Vince Carter — to just 70 guests who paid $30,000 a plate to hear him speak.

And the fundraiser at Carter’s home was the third of the day for the Democratic president, who is in fundraising overdrive.