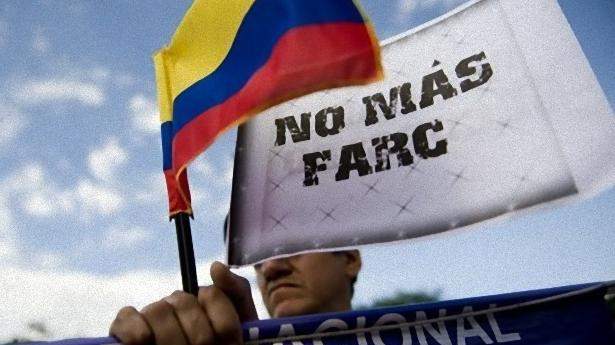 While dramatic in tone, the FARC promise did not include a potential cessation of hostilities, which the government has sought ahead of any peace talks.

The plan to free the hostages, some of whom have been held for more than a decade, were announced by the Marxist-inspired Revolutionary Armed Forces of Colombia (FARC) rebels on their www.farc-ep.co site.

The group said in a statement it planned to “outlaw the practice” of civilian kidnapping, which for decades it had used as a way to raise money, saying the tactic was no longer compatible with “our revolutionary activity.”

The statement dated February 26 and signed by the Central Secretariat of the FARC, said “serious obstacles” still remain to the conclusion of a peace agreement with the Colombian government.

The Mark of the Beast

Energy Shortage Will Go Global as Winter is Coming

This Is Such A Dangerous Time In Our History