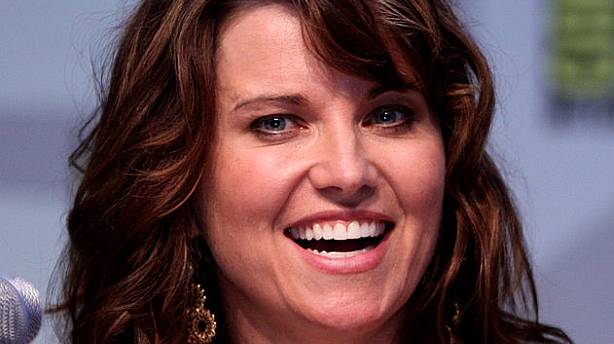 Police climbed a 53-metre (175-foot) drilling derrick on the ship Noble Discoverer in the North Island port of Taranaki and arrested Lawless, along with five other Greenpeace activists, the environmental group said.

The actress boarded the vessel early Friday in a bid to prevent it sailing to the Arctic, where it has been contracted by Anglo-Dutch energy giant Shell to conduct exploratory drilling.

“This chapter has ended, but the story of the battle to save the Arctic has just begun,” said Lawless in a statement.

The New Zealander, who starred as the title character in the fantasy television series “Xena: Warrior Princess” from 1995-2001, is a long-time environmental activist who was named as a Greenpeace ambassador in 2009.