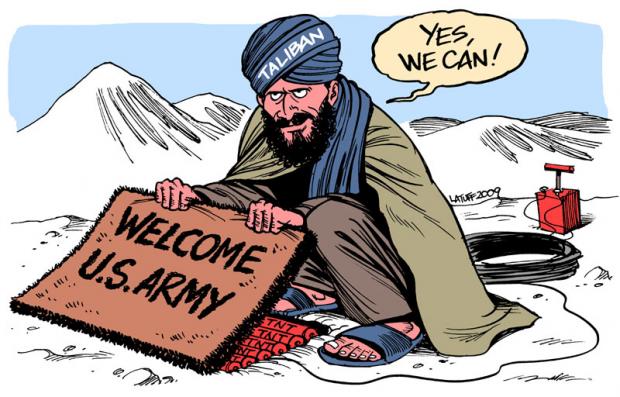 A suicide car bomber killed at least nine people in an attack on a military airport in eastern Afghanistan on Monday, officials said, the latest incident of violence and protests since copies of the Koran were inadvertently burned at a NATO base last week.

There was no official indication the explosion at the gates of Jalalabad airport was linked to other deadly protests and riots, although the Taliban quickly claimed responsibility for the attack as "revenge" for the Koran burning.