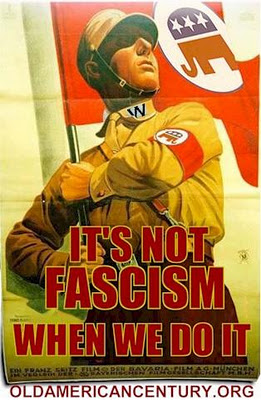 Everything John Tamny says in his recent commentary “Spending and Deficits Force a Rethink of Hauser’s Law” is true, especially this:

“For too long the tax and revenue consensus has settled on ways for the government to raise as much revenue as possible. . .but politicians have very little discipline when it comes to spending, and the extra revenues have largely been used to expand existing government programs, or fund new ones. . .it’s time to look for modes of taxation that don’t stimulate government growth. . .A consumption tax would remove the existing penalty on work, would encourage savings and investment, but at the same time would make taxation a voluntary event, thus limiting not just government revenues, but also the government’s ability to deficit spend given the limits imposed.”

But, having said it, what is to be done to achieve it? It is not enough to identify the problem, find the solution and say simply, “Adopt it.” How is the “solution” to be adopted in our democracy? That is the question, and that is the dilemma.

Here’s the bad news: Tamny’s suggestion and others like it almost certainly cannot be adopted in the currently evolved, dead-end political system we call “democracy in America under the rule of law,” which more accurately is described as “plunder in America under the color of law.”

Is Communism Fueled by Love or Hatred?

Judas Would Be a Democrat

The Political Threat Board Flashes Red

Why The West Has No Backbone

Robert Kennedy, Jr.: 'No one has ever complied their way out of totalitarianism'

"Authoritarianism Is All They Know!!" - Tim Pool On CORRUPTION

The Road to Totalitarianism is Paved with Willful Ignorance

The Illusion of Democracy