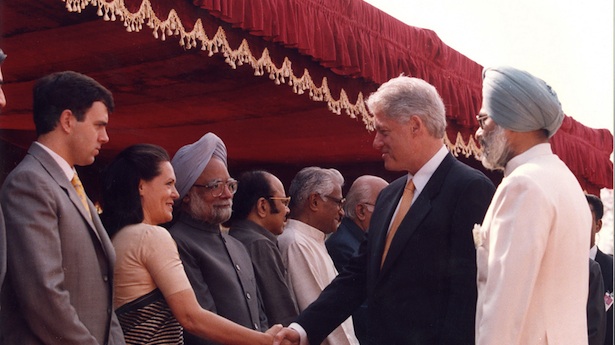 The list of nominees, which is now officially closed for this year, is secret and Nobel officials would not comment on its contents. But experts have begun speculating about who is on the list and some people eligible to nominate candidates have publicized their suggestions. The committee added the final names for consideration on Friday.

“It could well be that they look to Tunisia,” veteran Nobel-watcher Jan Egeland, European director of Human Rights Watch, said on Monday after the five-member Norwegian Nobel Committee said it was considering two hundred and thirty one names.“It’s the only shining success story of the Arab Spring so far.”

WikiLeaks whistleblower Bradley Manning I hope gets choosen for one of these awards. That would show those that want to try him for treason that they are the few against a world of people that were thankful someone took the courage to open the closed books about what had really gone on in Iraq. Just like during the Vietnam War years, the US MSM should be allowed to film everything that goes on and put that out for public viewing. Just maybe there would be another uprising throughout the states demaning an end to these needless so-called war. Yes, I know that there are those that are doing that now, but not enough people are seeing it for themselves as to what is really happening to those people in the nations that the United States has invaded.

Way Too Many People Want an All-Powerful President