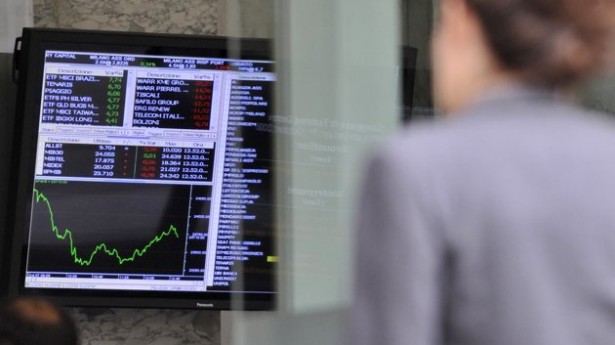 US stocks sank Monday as traders worried about the high price of oil and after the Group of 20 major economies snubbed Europe’s call for more aid to fight the eurozone debt crisis.

A weekend G20 meeting of finance chiefs in Mexico ended with the European Union being told it needs to build up a bigger firewall before they would help by boosting the International Monetary Fund’s resources.

The US equity markets were in the red “following a rebuffed call by Europe for the G20 to boost the IMF’s eurozone crisis-fighting capability, while global economic concerns regarding the recent rally in oil prices are weighing on stocks,” Charles Schwab analysts said.

Oil at the Crossroads: Belief or Reality?