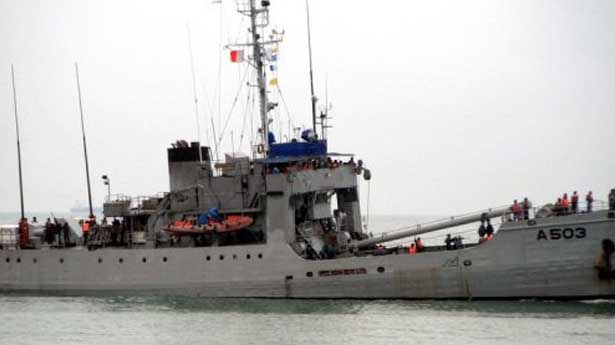 Piracy is a growing threat to West Africa’s plans to double oil production over the next decade and is already having a devastating impact on ports, the UN Security Council was warned Monday.

A growing number of attacks are being recorded in the Gulf of Guinea and entries into some ports have been cut by more than two-thirds as insurance premiums skyrocket, ministers and officials told a council debate on piracy.

Industry groups and governments had been planning to increase oil production in West African countries from the current four million barrels a day to eight million over the next decade.

With West African states increasingly dependent on the oil revenues, “the consequence of unchecked piracy on both their economies and the world economy cannot be underestimated,” Abdel-Fatau Musah, director of political affairs for the Economic Community of West African States commission told the council.

There were 21 attacks on ships off the Benin coast last year and from January to October 2011 there were also 14 attacks off Nigeria, seven off Togo, two off Ghana and one off Ivory Coast, said Issifou N’Douro, Benin’s defense minister.

The Mark of the Beast

Energy Shortage Will Go Global as Winter is Coming

This Is Such A Dangerous Time In Our History