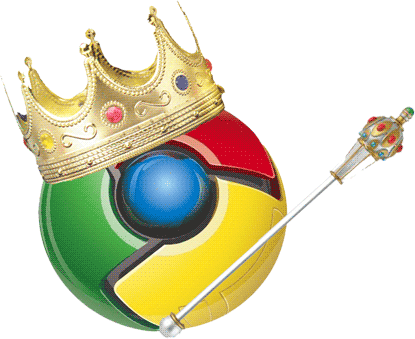 It may be hard out there for a pimp, but it just got a little bit more lucrative for a hacker.

Google announced on Monday that it would pay $1 million in cash awards to anyone who can hack its Chrome browser during its Pwnium security challenge next week in Vancouver at the CanSecWest conference.

“We require each set of exploit bugs to be reliable, fully functional end to end, disjoint, of critical impact, present in the latest versions and genuinely ’0-day,’ i.e. not known to us or previously shared with third parties,” Google wrote on its blog.

The exploits must work against Windows 7 machines running the Chrome browser.

The Surreal Case of a C.I.A. Hacker's Revenge

REDDIT: Hackers apparently got into the systems of Pfizer, Moderna, and Johnson & Johnson-