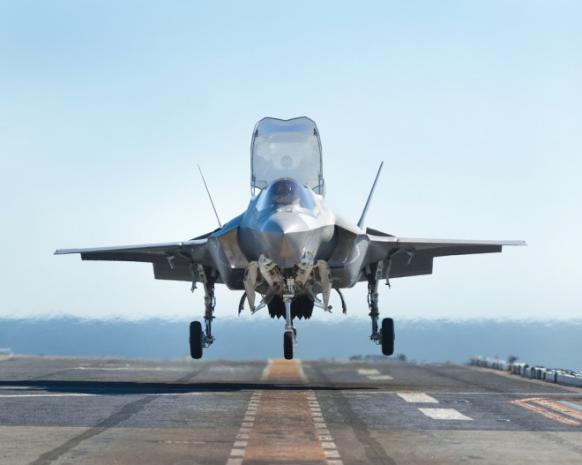 The belated “Military Flight Release” is a big step forward for the stealthy JSF, which is slated to replace almost all of the Pentagon’s tactical jets over the next 30 years but has been plagued by design problems, safety concerns, delays and cost increases.

Initial flights by the first dozen planes will be “limited” and “scripted,” the Air Force said. Marine and Navy versions of the new warplane could also take to the skies over Eglin before too long. The flying will slowly become more realistic as Lockheed Martin improves the jets and pilots and ground crews grow more comfortable using them.

The military estimates buying and flying the full fleet of roughly 2,500 F-35s could cost $1 trillion over 50 years. A program review in November found 13 expensive design flaws, some of which had caused the F-35 to be briefly grounded last summer.

In October, Dr. Michael Gilmore, the Pentagon’s chief weapons tester, asked the Pentagon to consider delaying training flights at Eglin until the late summer of this year — 10 months later than planned at the time. Rushing into training could endanger pilots’ lives, Gilmore said. “Historically, flight training has not commenced for newly developed aircraft until 2,000 hours to 5,000 hours of monitored flight test have been accumulated,” Gilmore wrote. At the time, the F-35 had accumulated just 1,000 hours of testing — a number that has since increased.