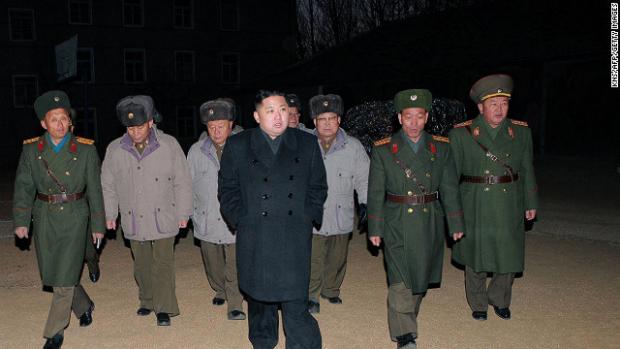 North Korea has agreed to halt nuclear tests, long-range missile launches and enrichment activities at its Yongbyon nuclear complex in exchange for food aid from the United States, the State Department said Wednesday.

"Today's announcement represents a modest first step in the right direction. We, of course, will be watching closely and judging North Korea's new leaders by their actions," U.S. Secretary of State Hillary Clinton said Wednesday before the House Appropriations Committee.

In return for the moratorium on nuclear activities at this key site, the United States has agreed to a package of 240,000 metric tons of nutritional assistance to North Korea.

According to State Department officials who briefed reporters on condition of not being identified, the nutritional assistance will include corn-soy blend, beans, vegetable oils and ready-to-eat therapeutic food.

There will be intensive monitoring to assure that the delivery is made to those in need and not diverted to the military or government elites, State Department spokeswoman Victoria Nuland said in a statement.