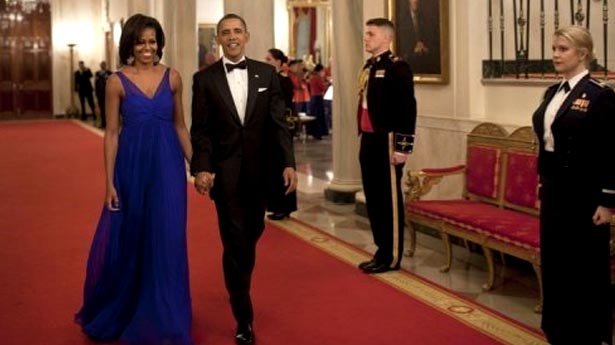 President Barack Obama said he was “confident” the United States could stick to its Afghan drawdown timetable despite a week of deadly unrest over the burning of the Koran at a US base.

“I feel confident that we can stay on a path that by the end of 2014, our troops will be out and will not be in a combat role and Afghans will have capacity, just as Iraqis, to secure their own country,” Obama told ABC News.

Obama, criticized by Republican opponents for apologizing to Afghan people after US troops sent copies of the Koran to an incinerator at Bagram airbase, defended his decision, saying it was necessary to try to quell the violence.

“The reason that it was important is the same reason that the commander on the ground, General (John) Allen, apologized. And that is to save lives. And to make sure our troops who are there right now are not placed in further danger,” the president said.

“It calmed things down. We’re not out of the woods yet,” he added.

US Army Slashes Pay for 60,000 Soldiers who Refuse COVID Jab