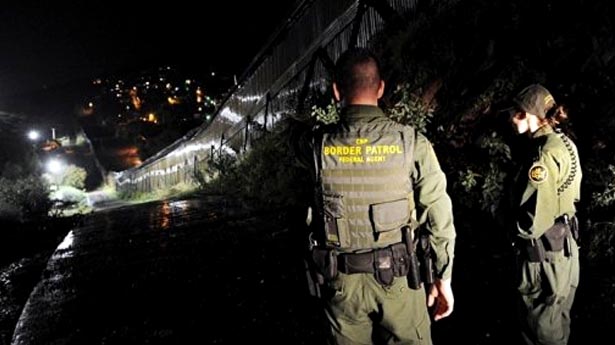 The US Border Patrol recently ordered an investigation into allegations that its agents were mistreating illegal immigrants entering the United States, said Michael Fisher, the agency’s chief.

In the Border Patrol, “We do take all those (allegations) very seriously,” Fisher said Wednesday at a House of Representatives hearing.

The allegations were made by non-governmental organizations that operate along the US border with Mexico.

He also pledged to provide “all the relevant information” to investigators. He was unable to say how many investigations were being conducted.