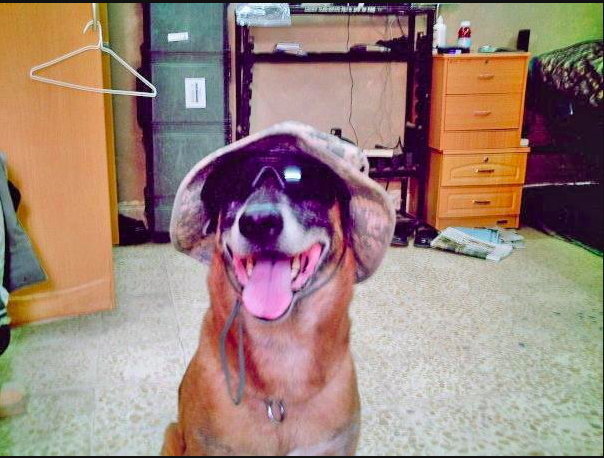 Legislation introduced this week would finally take U.S. military working dogs (MWDs) out of the category of “equipment” and make them bonafide “Canine Members of the Armed Forces.” If it passes, these loyal four-legged heroes who risk their lives for the safety of our troops would at last be officially recognized as the intrepid warriors and lifesavers they have been for war after war.

“It is time that we as a nation recognize the importance and contributions of Military Working Dogs, and this can be done by elevating their status to Canine Members of the Armed Force,” said Representative Walter B. Jones (R-NC), who introduced the Canine Members of the Armed Forces Act with Senator Richard Blumenthal (D-CT). “These dogs are a crucial asset to the US Armed Forces and have saved countless American lives during the past decade of conflict.”

When soldier dogs and handlers deploy, they spend almost every hour together. In fact, they barely leave each other’s side when they’re at war. Handlers can end up developing a closer bond than they have with other people, even spouses. When they have to part from each other in order to fulfill a unit requirement, it can be enough to bring a handler to tears.

I’ve never seen anyone cry when he talks about turning in his old rifle or giving back his body armor. The fact that dogs are still considered equipment is terribly behind the times. Sure, they’re not human soldiers, but they’re a far cry from a rifle or a helmet or a helicopter. Ask any child who watches Sesame Street which of these things does not belong, and they the kid will point right to the dog. Most military dog program instructors and trainers will, too.

Butt out! Moment goat and rooster rush to save chicken from hawk attack

Traveling With Pets: How to Find Pet-Friendly Places

Moving Sheep with My Dog Millie

THE ZOONOTIC THREAT: Into the Smart Cities With You! The "Biodiversity" Lie & Agenda 2030

Jim Mellon predicts the end of animal and dairy farming