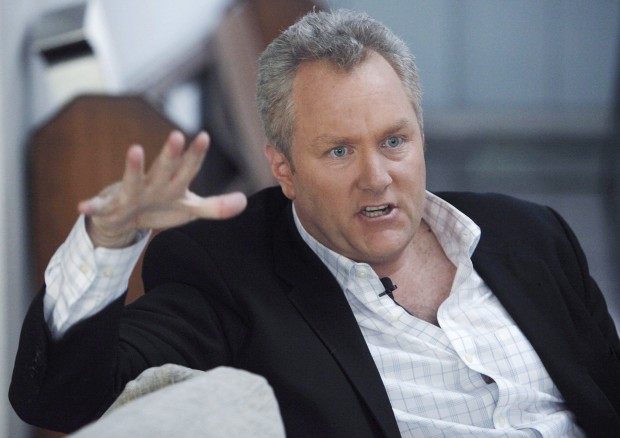 Breitbart’s untimely death has shocked the media world and left some to question whether or not damning footage of Obama in his youth, which Breitbart announced he had obtained only last month, will still be released.

According to some observers, the footage threatened to sink Obama’s 2012 re-election campaign.

“I’ve got video from his college days that show you why racial division and class warfare are central to what hope and change was sold in 2008 – the videos are going to come out,” Breitbart told a crowd during a CPAC speech in February, adding that the video shows Obama meeting “a bunch of silver pony tails” like Bill and Bernardine Dohrn (Weather Underground members), who radicalized him.

Breitbart was probably best known for his role in exposing ACORN, a community-based organization with links to the Democratic Party, with the release of undercover videos showing ACORN workers advising people how to hide evidence of prostitution and commit tax evasion.

When placing Breitbart’s tragic early death in the context of the media landscape, it becomes clear that today’s news, allied with James Murdoch’s exit from the UK in the aftermath of the phone hacking scandal, will leave major gaps in the ongoing media tug of war between Rupert Murdoch and George Soros.

1 Comments in Response to Will Damning Obama Footage Still Be Released After Breitbart’s Death?

This is why you always get your information out as soon as you get it, that way they have less of a reason to kill you.

Occupy The Land with Attainable Housing