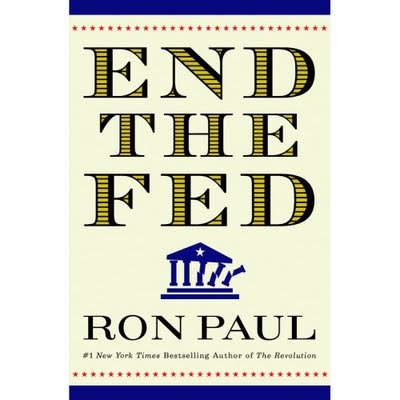 Senator Jeff Sessions, ranking member of the Senate Budget Committee, has pointed out that our per capita government debt is already larger than Greece's. Per person, our government owes over $49,000 compared to $38,937 per Greek citizen. Our debt has just reached 101% of our Gross Domestic Product. Our creditors see this and have quietly slowed down or stopped their lending to us. As a result, the Federal Reserve has been outright monetizing debt as a way to patch things together and keep the economy on life support a little longer. There is rapidly shrinking demand for our debt, and confidence in the dollar is falling. This phenomenon is hidden only by the fact that confidence in all other fiat currencies is falling faster.

None of this seems to really alarm the administration, obviously, as they have just released a budget that accelerates spending and borrowing. The reason the debt and deficits plague the economy, according to this administration, is that the American economy is not taxed enough. Therefore, hidden in the fine print of the budget is a provision that ramps up the corporate dividends tax rate from its current 15% to 39.6%. In addition, certain deductions and exemptions will be phased out; an additional 3.8% Obamacare investment tax surcharge will be tacked on, bringing the effective dividend tax rate to 44.8% in 2013. Keep in mind, this is not just a tax on big business, this is a tax on anyone who depends on dividend income to live − retirees will be hit hard by these changes and dividend yielding stock prices will adjust downward rapidly to reflect their decreased value.

Can We "Export Inflation?" Yes We Can, Yes We Are