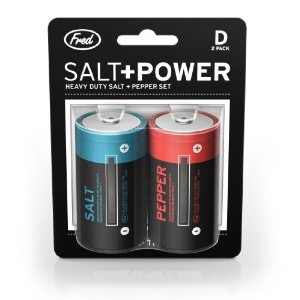 Envia, a startup funded by GM and the U.S. government's Advanced Research Projects Agency for Energy (ARPA-E), says it has built batteries that store more than twice as much energy as the ones in electric cars now. If the technology comes to fruition, it could halve the cost of batteries—the most expensive part on an electric vehicle.

Much work remains, however, before the batteries can be used in commercial electric vehicles. Among other things, the number of times they can be charged and recharged must be more than doubled.

The technology was highlighted at the annual ARPA-E summit in Washington, D.C., this week, in part to demonstrate the progress in energy technology being made by the Department of Energy, which oversees ARPA-E. The DOE has come under fire after giving loan guarantees to some companies that later declared bankruptcy.