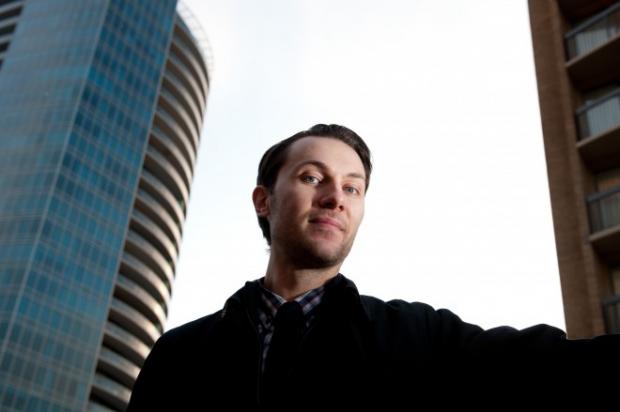 A worldwide manhunt kicks off at the end of March — a search across America and Europe for five fugitives, identifiable only by their mugshots. The successful team of trackers not only gets a $5,000 bounty from the U.S. State Department. They demonstrate to the planet’s law enforcement and intelligence agencies that they can hunt down fleeting suspects using nothing but their wits and social media connections.

The “Tag Challenge” isn’t the first contest designed to show how a networked crowd can unearth seemingly obscure information in a hurry. But this simulation may be the one with the widest scope — and the most relevance to government agencies.

Five jewel thieves are at large in New York, London, Washington, Stockholm, and Bratislava: That’s the (rather thin) conceit behind the Tag Challenge. At 8 a.m. local time in each city on March 31, contest organizers will release a picture of the local burglar. Contestants will then have 12 hours to scour their cities, find each of the volunteer crooks, and upload photos of them to the Challenge’s website.

Exactly how teams will pull off this manhunt, even the Challenge’s organizer’s aren’t sure; finding one man among millions won’t be easy. But it’s clear that the job will require dozens and dozens of sleuths, and a way to share tips almost instantly.