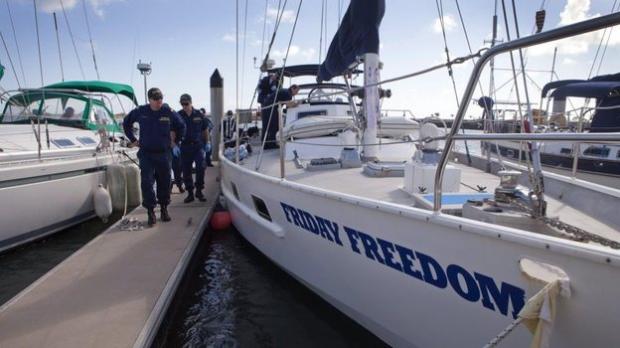 Australia is a huge island, with stretches of lonely, rocky coastline that extend for thousands of miles. What's more, there are lots of harbors and airports.

In short, opportunities are plentiful for an enterprising Mexican drug trafficker to move his product 8,000 miles across the Pacific Ocean to service the vibrant new market Down Under.

In recent years, Latin American drug traffickers such as Guzman have been searching for newer, untapped markets. Cocaine use in the United States is in steep decline, though it's still the world's largest marketplace for illegal drugs. Cocaine smugglers have developed a booming trade in Australia, particularly in cities like Sydney with its young, prosperous, fun-loving population.